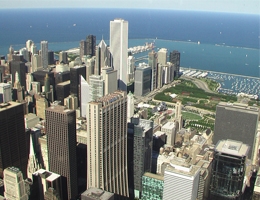 The organizers of the inaugural Chicago Architectural Biennial announced this week that the Biennial drew a total of 530,551 visitors to the main sites and dozens of offsite events throughout the city.

Located in Mexico City's celebrated Bosque de Chapultepec, the Museo Nacional de Energía y Tecnología (MUNET), shall be a dynamic, cultural campus where visitors will come away with an appreciation of Mexico’s role as a leader in energy production, as well as clear recognition of the vital role that they play in achieving that goal. 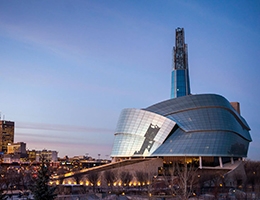 The astounding success of the Canadian Museum for Human Rights (CMHR), the world's first national museum dedicated to human rights and located in Winnipeg, Manitoba, makes headlines. The Museum, designed by Antoine Predock, opened on September 20, 2014 at the city's historic Forks location and since then, it has won 24 international, national and regional awards. 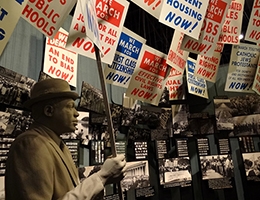 Sixty-seven years ago, the United Nations vowed to never again allow the atrocities of World War Two to be repeated. The nations of the world came together and wrote the Universal Declaration of Human Rights, proclaiming it to all on December 10th, 1948. Lord Cultural Resources is honored to have had the opportunity to advise many museums that celebrate human rights. 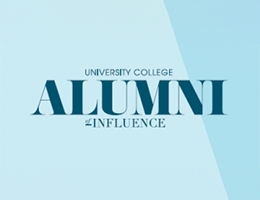 Gail Lord, Co-president of Lord Cultural Resources has been honoured with the 2015 University College Alumna of Influence Award. The awards are made in the belief that the success stories of graduates should be known to today’s students and fellow alumni. The celebration of Gail's remarkable achievements was held at Hart House, University of Toronto, on November 19, 2015. Congratulations to Gail! 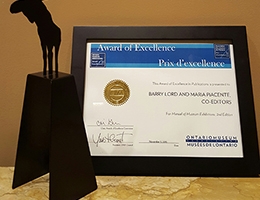 The Manual of Museum Exhibitions, Second Edition, has received the 2015 Ontario Museum Association (OMA) Award of Excellence in Publications. 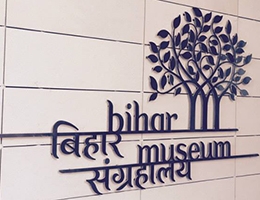 The first phase of the Bihar Museum opened today in Patna, India- heralding a new era in Indian museums. The museum, designed by Tokyo based architects Maki and Associates was planned by Lord Cultural Resources, who also did the exhibition design, content development and quality control for the exhibitions. 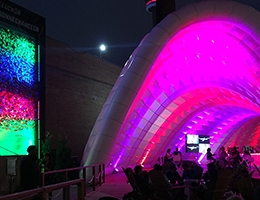 Ontario’s Celebration Zone Will Celebrate the Best of Ontario

Ontario’s Celebration Zone, situated on Toronto’s waterfront at Harbourfront Centre, will run from July 10 - August 16 during the 2015 Pan American and Parapan American Games with lots to do and see for FREE, including nightly concerts, live entertainment, culinary showcases, kids programming and an amazing 400 foot zipline. It will celebrate the Best of Ontario! 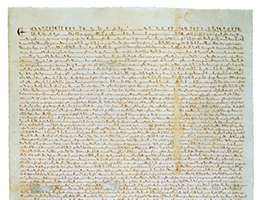 As a part of the 800th anniversary of the 1215 sealing of Magna Carta, Durham Cathedral in England has agreed to loan a copy of the 1300 version of the ”Great Charter” and, its companion document, the Charter of the Forest for exhibition in Canada. Housed in jewel-like cases, the actual documents will be the centrepiece of a bilingual interpretive exhibit that will travel to select prestigious venues across Canada beginning June 2015. 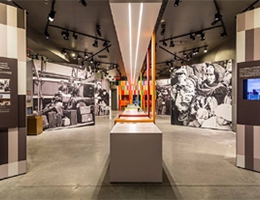 The Canadian Museum of Immigration at Pier 21 in Halifax, NS, has reopened to the public after an extensive six-month renovation. Closed since October, the renovations are part of a $30 million expansion that will see exhibition space almost double. The official re-opening ceremony took place on June 25, 2015.