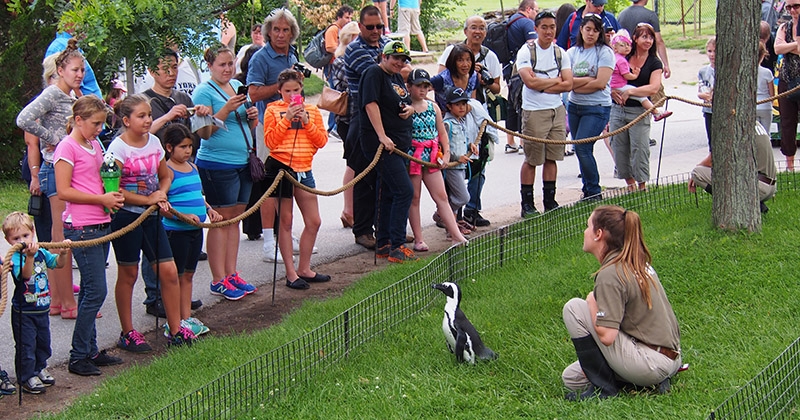 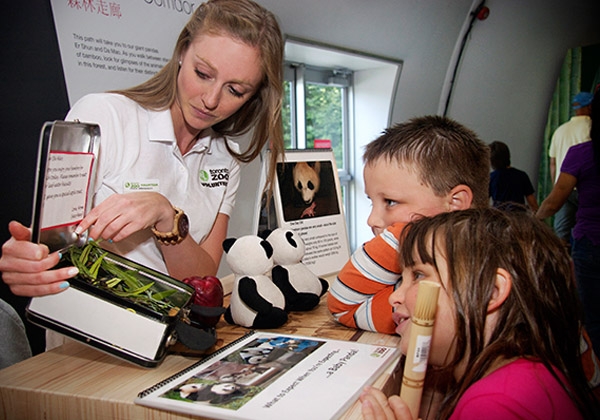 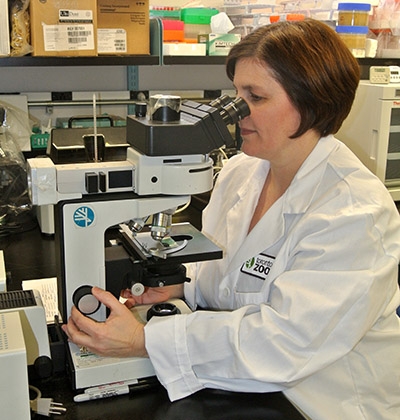 In 2012, Lord Cultural Resources was engaged to analyse issues associated with its elephant program, weighing the costs of a much larger enclosure needed to meet new standards for elephant care with the benefits of elephants available to the general public. The recommendation to relocate the three remaining and aging elephants was adopted by the Zoo.