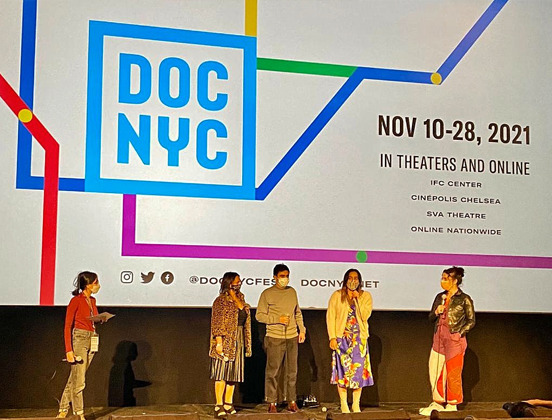 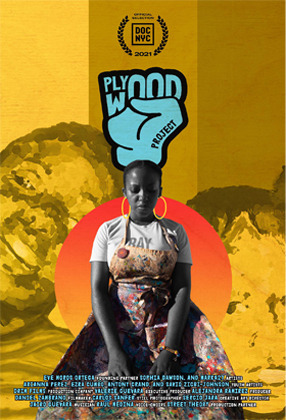 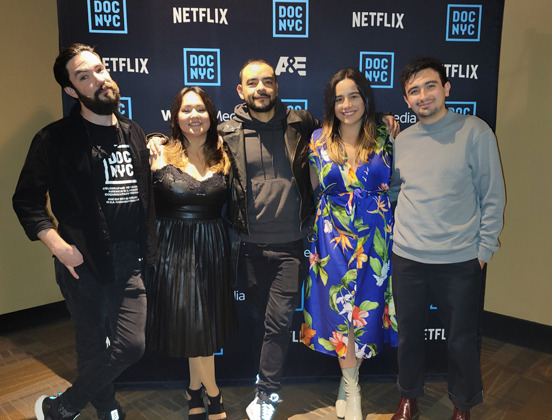 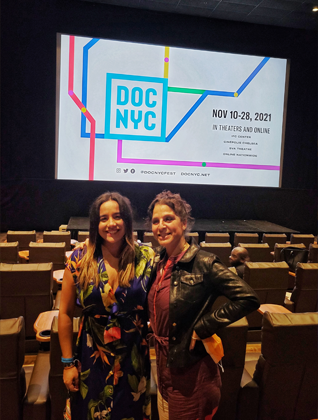 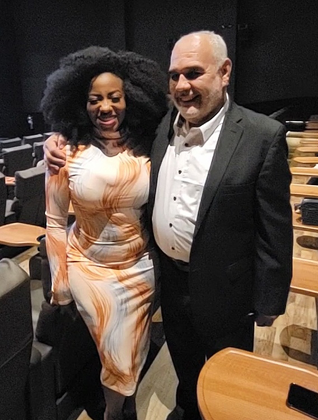 The Plywood Project documentary had its world premiere on November 11th at Doc NYC, one of the largest and most prestigious documentary film festivals. In attendance were Valerie Guevera, Executive Producer of the film and Consultant at Lord; her team from Drim films including director Daniel Zambrano and fellow producer Alejandra Ramirez; Jairo Guevera, composer of the film’s wonderful music (and Valerie’s father); Sophia Dawson, the artist featured in the film; several of the youth artists who worked with Sophia; and Eve Moros Ortega, Plywood Project founder and Lord Director.

The screening was followed by a lively Q&A with the filmmaking team. The artwork portrayed in the film, created by Sophia Dawson, depicts Eric Garner, who was brutally killed by a NYC police officer in 2014, as a child with his siblings and a quote from scripture. The moving portrait was installed in June 2020, at the height of the George Floyd protests, right across the street from the Barclays Center (the epicenter of the protests) and remains at the site today, an ongoing addition in the urban landscape inviting reflection, dialogue, and reverence. The documentary beautifully memorializes the process of making this artwork, as well as the watershed moment in which it was created.