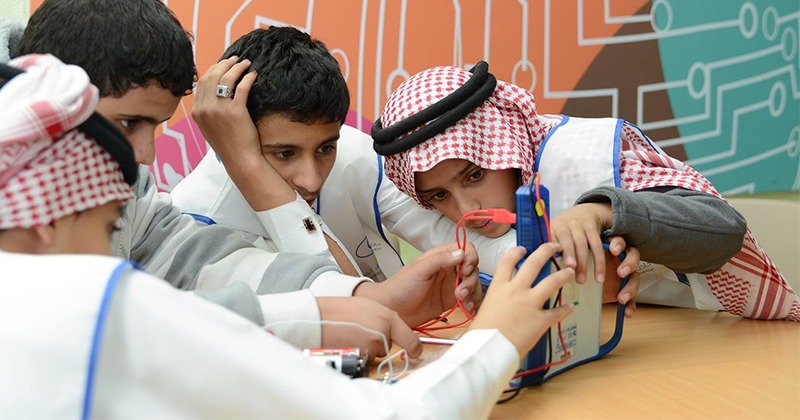 The King Abdulaziz Center for World Culture (KACWC) is a bold new initiative on the part of Saudi Aramco to promote cultural development within the Kingdom. Located on Dammam Dome in Dhahran, the iconic structure stands alongside the site of Prosperity Well No.7, the first well in Saudi Arabia to yield oil in commercial quantities. The Center will contribute to the future of the Kingdom and the humanity of the planet by promoting knowledge, cross-cultural understanding and an appreciation of diversity.

The Center is home to multiple facilities that include world-class cultural facilities for performing arts, a multimedia theater, a major public library, a children’s museum, an exhibition hall, four museum galleries and an archive amongst other learning and public amenities.

Lord Cultural Resources developed the institutional “software” for the project: the programmatic and organizational framework for the King Abdulaziz Center for World Culture. The work included the temporary exhibition programming, strategic positioning and recruitment, and training for the Center’s personnel. In addition, Lord Cultural Resources developed an integrated business plan for all components of the Center (and including central operations) and provided training and recruitment and ongoing implementation services to Opening Day.  Lord’s unique role on the project as the specialist consultant provided a wide range of diversified pre-opening consulting services continued for more than five years under our ‘Day One’ contract for Saudi Aramco. Lord also provided a Business Plan and Educational Program Plan for the Children´s Discovery Zone component of the Center.

KACWC hosted a major regional conference in early 2018, and is opening in stages to the public, beginning with the Library and Exhibition sections. The Centre was recently featured in TIME magazine’s first annual list of the ‘World’s Greatest Places’.