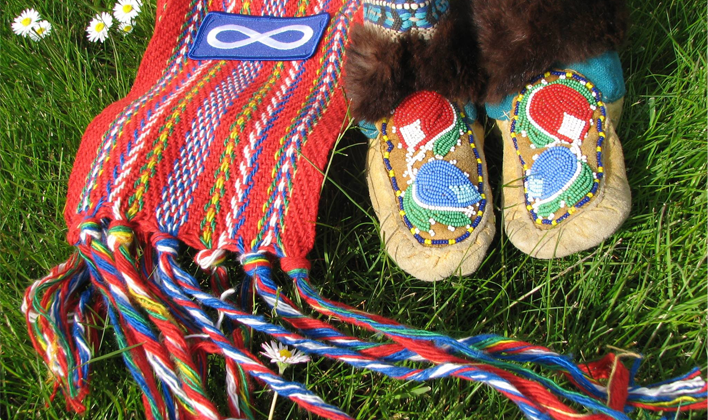 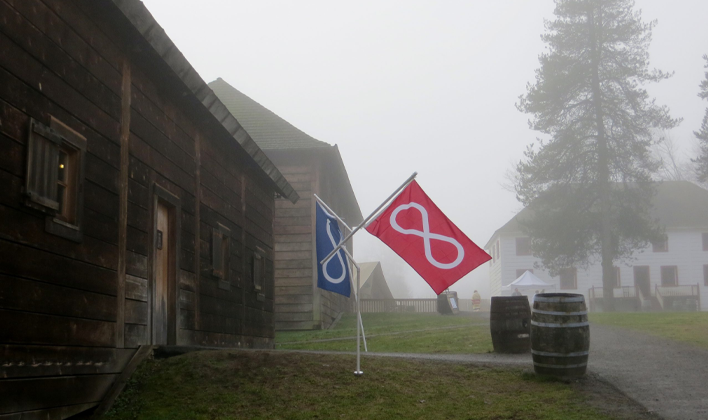 The history of the Métis in British Columbia dates back to 1793 and the fur trade and is connected both to historic Métis families and mixed Indigenous European communities.  A formal institution, Métis Nation British Columbia (MNBC), was established in 1996 as the representative organization for Métis in BC. While there are over 89,000 BC residents who self-identify as Métis, relatively few have a significant knowledge of their history and culture in BC and very few have knowledge of their ancestral language. There are reported to be only 35 proficient Michif speakers in the province. The need for a Culture and Language Institute also reflects a particular concern about educating the young and the need to instill a greater sense of pride among all Métis.

There are Métis cultural, heritage and language institutes in the other western Canadian provinces but not in British Columbia. That is intended to change with potential implementation of a proposed BC Métis Culture and Language Institute. As a first step toward implementation of the Institute, MNBC identified the need for a business plan that would help to establish initial priorities for both a modest physical space and a digital portal to Métis across the province. The business plan is intended to maximize the benefits of the Institute to Métis of all ages throughout the province at reasonable capital and operating cost levels. To meet these objectives, a Terms of Reference for the business plan was developed by MNBC. Lord Cultural Resources is honoured to have been selected to conduct the business plan.