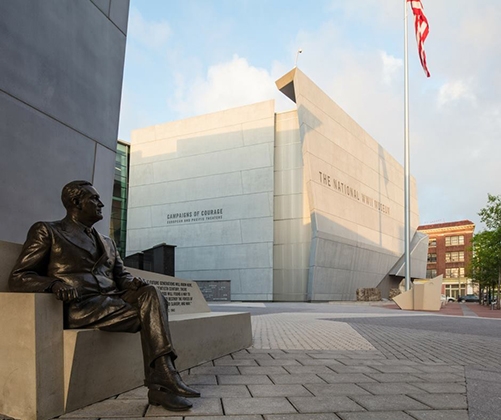 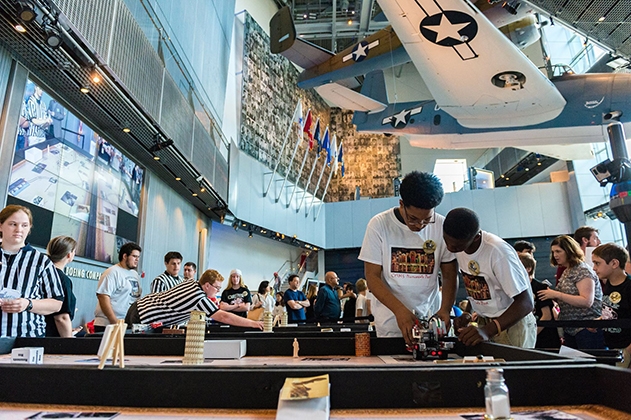 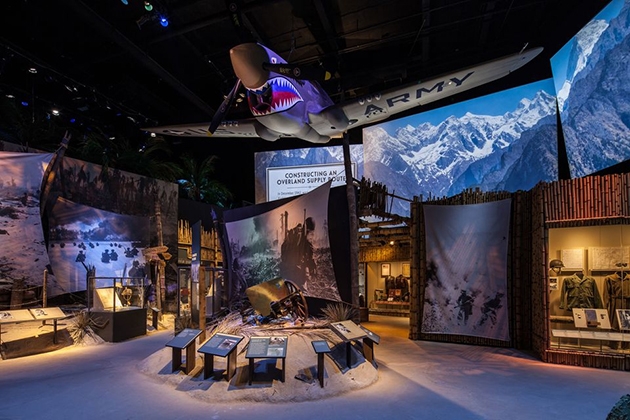 The National World War II Museum has become the national museum of America’s participation in World War II. The Museum’s decision to expand provides visitors with an even more impressive experience and enable it to fulfill its mission in a more complete and comprehensive way.

Working with the Museum Board and senior staff, Lord Cultural Resources first developed a Concept Plan that provides the blueprint for the integration of existing facilities, exhibitions and programs into a short- and long-term expansion plan on a greatly enlarged campus. The National World War II Museum was so pleased with our work on the Concept Plan that we were further commissioned to plan, design and manage through to production the prototype of a new series of interactive multi-media exhibits on the home front in World War II. Our firm teamed with Mystus Interactus to plan, design and develop the software for the stand-alone multimedia kiosks titled “We’re all in this Together”. The team prepared a CD-ROM set to be distributed to schools throughout the nation, providing an exceptional educational tool for the study of WWII. Lord Cultural Resources then produced a detailed Functional Program, and was further commissioned to plan and advise on the nation-wide competitions for an architect and an exhibition designer to implement the Concept Plan.

Most recently, Lord was reengaged to facilitate the development of a strategic plan to guide the museum between 2020 and 2030.

The $300 Million expansion, comprising seven buildings on five acres is nearly complete. The Museum plans to open the final Liberation Pavilion in 2017.