Artists, Patrons, and the Public: Why Culture Changes 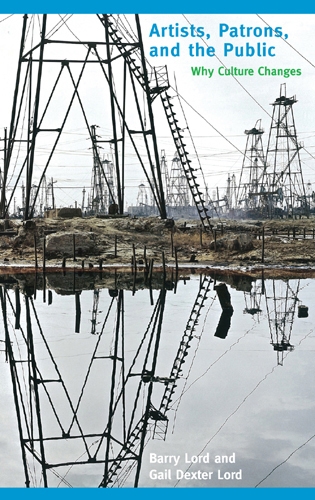 In their new book, Barry and Gail Lord focus their two lifetimes of international experience working in the cultural sector on the challenging questions of why and how culture changes. They situate their discourse on aesthetic culture within a broad and inclusive definition of culture in relation to material, physical and socio-political cultures.

This book is intended for artists, students, and teachers of art history, museum studies, cultural studies, and philosophy, and for cultural workers in all media and disciplines. It is above all intended for those who think of themselves first as audience because we are all participants in cultural change.