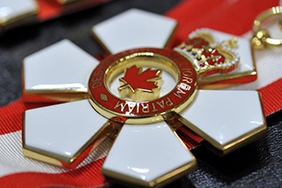 Gail is named to the honour “For her contributions to museum planning and management and for her work in supporting the cultural sector in Canada and abroad.”

Congratulations to Gail on this laudable achievement!