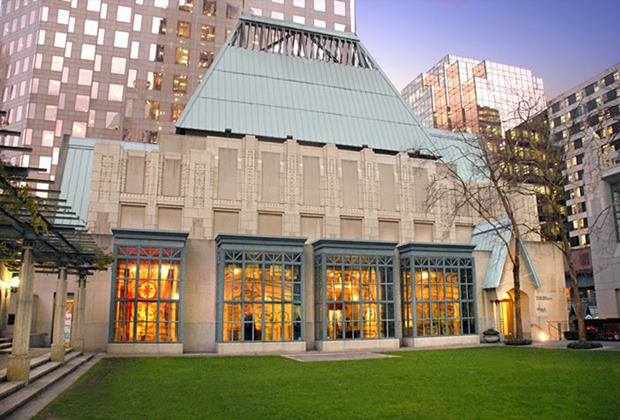 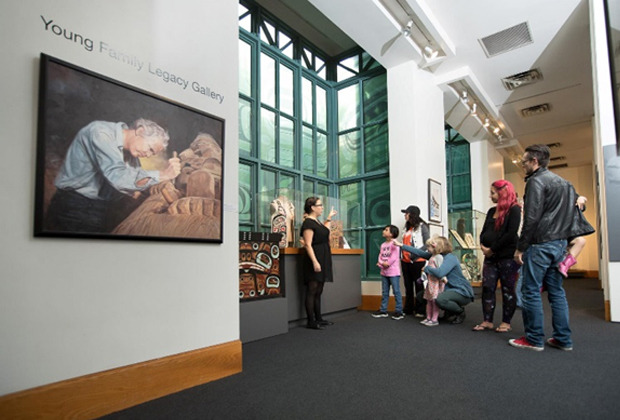 The Bill Reid Foundation selected Lord Cultural Resources to undertake a Project Implementation Plan for its project to establish a National Aboriginal Art Gallery in downtown Vancouver. Lord began by facilitating and listening carefully to a National Advisory Board of First Nations, Métis and Inuit artists, scholars and cultural leaders from all across Canada, with whom we met for two days in Vancouver. Then, we worked closely with the Foundation to develop a viable concept for the Gallery, which would feature traditional, modern and contemporary Aboriginal works of art in all media. We recommended a Collection Development Plan, public programming, staffing requirements, space and facilities needs, and a business plan, putting them together with capital cost estimates based on our plans, and contributions on the economic impact of the project and a fund-raising plan by other specialists in these fields who were engaged directly by the Foundation.

“As the person on the Bill Reid Foundation side who dealt with all of you the most, I can tell you that I have never worked with such an excellent group of consultants. That’s excellence both in knowledge and intelligent interpretation of the knowledge for the purposes of the client – us – and in civility and patience in dealing with the various unexpected people and events which inevitably appear in projects such as these.”