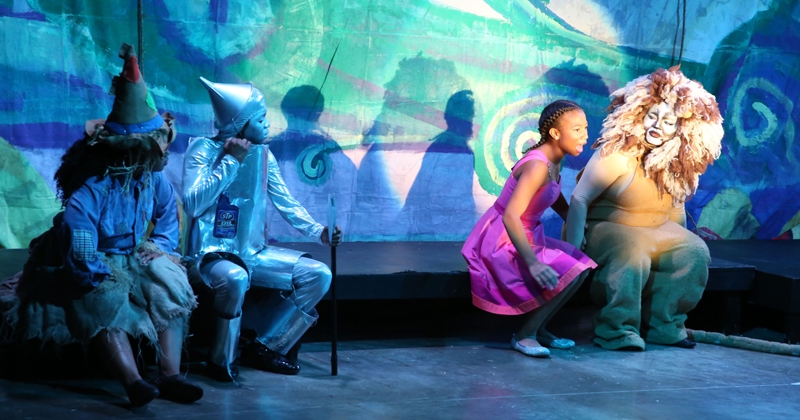 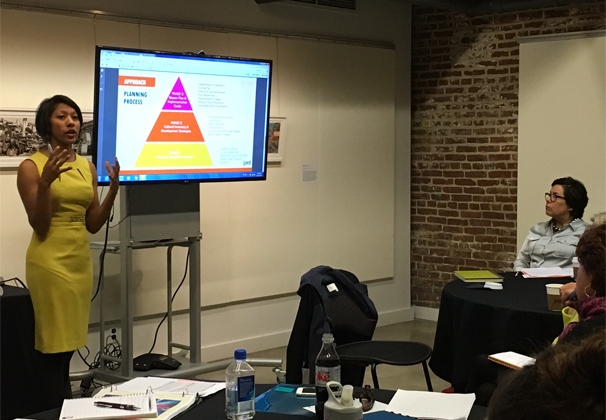 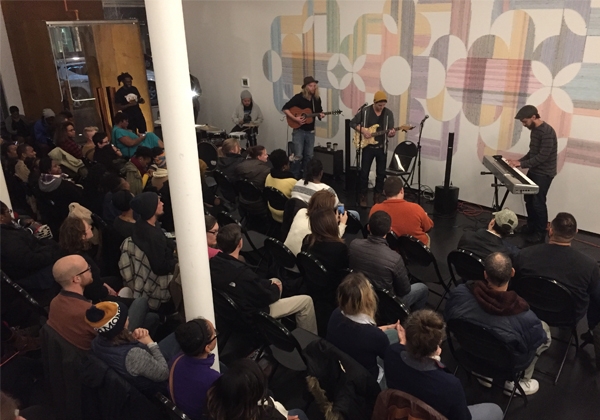 In Fall 2015, Lord Cultural Resources was engaged by a steering committee of Louisville-area civic leaders to facilitate a master plan for the arts for the Greater Louisville region. Working with local PR firm M2 Maximum Media, Lord Cultural Resources embarked on an extensive, grassroots region-wide planning process resulting in the Imagine Louisville 2020 master plan for arts and culture.

The resulting plan launched on April 10, 2017, with a day of art-making and performances at the Kentucky Center for African American Heritage.

Visit imaginegreaterlou.org to learn more about the Plan.

Fund for the Arts

Regional Master Plan for the Arts