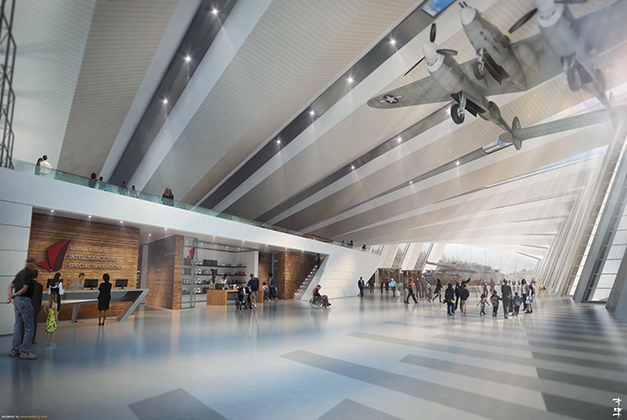 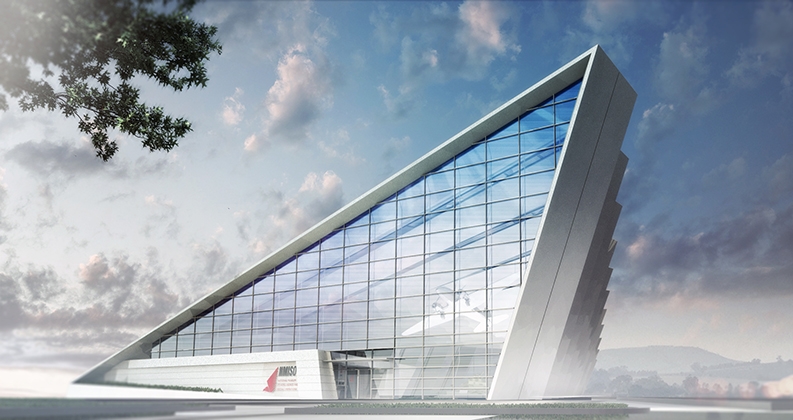 Founded in 1942, the OSS was the first organized effort by the United States to implement a centralized system of strategic intelligence, and the predecessor to the CIA and the U.S. Special Operations Command. The OSS Society is an association of former OSS operatives with an objective to widen public knowledge of the OSS and its many accomplishments, most of which remained classified until relatively recently.

The Society has embarked on an ambitious new project – a new National Museum of Intelligence and Special Operations (NMISO) to be built as part of a new mixed-use development on a site in Loudoun County, Virginia. Rather than create an “OSS museum,” the objective is to focus more broadly on the topic of American intelligence gathering, special operations and covert warfare from the founding of the nation to the present day.

In 2015 the society commissioned Lord Cultural Resources to develop a Master Plan for the project. This included concept, visitor experience, operational, staffing and facility plans, as well as capital cost estimates and projections of attendance, operating revenue and operating expenses for the first five years of operation. A complete “road map” for the new Museum, the Master Plan will be used as the basis for building and exhibition design and implementation. In addition, our team developed content and design for a brochure of the future museum intended for fundraising and general promotion.

The Starr Foundation, one of the largest private foundations in the U.S., has contributed a $10 million lead gift to the new museum, which is expected to be completed in 2021.

Office of the Strategic Services Society