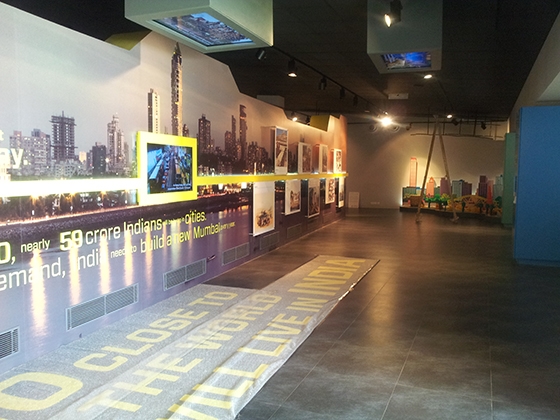 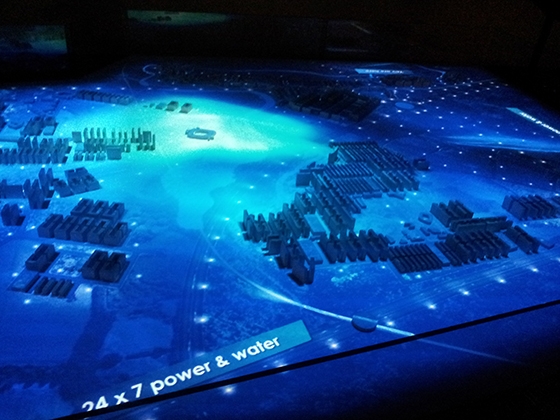 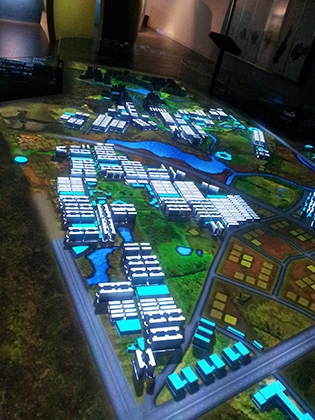 Lodha Group is an Indian real estate developer headquartered in Mumbai, India. The group is currently developing in excess of 27 million square feet of real estate over 38 projects from Napean Sea Road to Dombivali. Lodha is now embarking on an exciting and unprecedented new project, to develop an entire city that will be known as Palava. This “city of the future” will consist of over 2,800 acres outside of Mumbai, and will eventually be home to over 500,000 people who will live, work, and play in Palava.

Lodha has hired Lord Cultural Resources to create an exhibition in a temporary structure called the “Palava Pavilion,” which people will visit to learn more about the planned development. Exhibitions being planned include evocative images and graphics, short videos, a hands-on “city building” area for children, a mixed-media timeline, and a 3D interactive map. Visitors will learn about the features of Palava, how it fits in the evolution of planned and ideal cities, and how it plans to become one of the most livable communities in the world by 2020. Not only will this exhibition be visited by people interested in living at Palava, it will also become an attraction in its own right for those interested in the history of cities, urban studies, planning and development. Palava Pavilion opened in mid-September 2012.