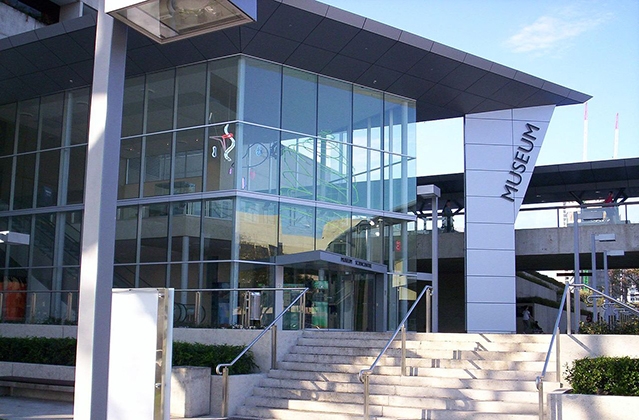 The Queensland Cultural Centre in Brisbane is known around the world as the home of the Asia-Pacific Triennial, held at the Queensland Art Gallery and the Gallery of Modern Art, which are two of its attractions. The Centre also comprises the Queensland Museum, the State Library of Queensland, the multiple-theatre Queensland Performing Arts Centre and a participatory media centre called The Edge.

Lord Cultural Resources was invited to join a team led by the urban planning firm Urbis and the leading Australian architects Cox Rayner to plan the future of the Centre. Lord's contribution was hailed both by the client and by the Brisbane press as leading the way toward reasserting the Centre as a global leader in its field, ensuring its ongoing sustainability and relevance. Recommendations included a complete overhaul of circulation throughout the complex site, an upgrade to cultural tourism offerings, enhanced capacity for events and revenue generation, and improvements to educational services, including an additional theatre, a much larger "Sciencentre," a major Museum expansion in order to upgrade both permanent collection and temporary exhibitions, and a state-of-the-art Learning Centre in the Gallery. The Queensland government will implement the Master Plan over the decades ahead.