The Manual of Museum Management 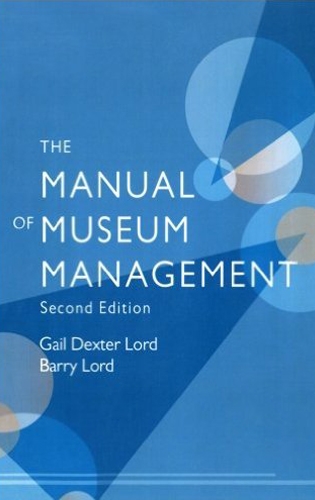 The Manual of Museum Management presents a comprehensive and detailed analysis of the principles of museum organization, the ways in which people work together to accomplish museum objectives, and the ways in which museums, large and small, can function most effectively.

This new edition offers updated information on management practices to satisfy the current needs of museum professionals. All new contemporary case studies provided by practitioners from museums and galleries around the world bring the principles to life with first-hand accounts of challenges and achievements in the operation of museums today.