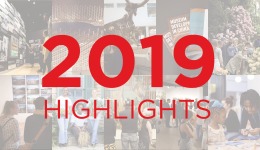 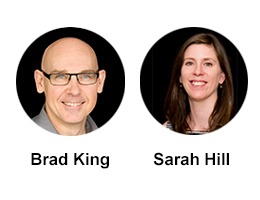 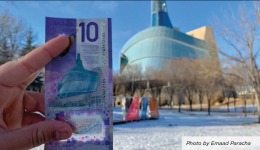 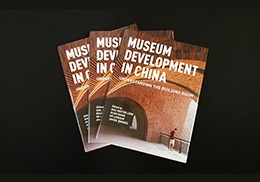 Museum Development in China: Book Launch explores the role of museums in city-building

What can Canada learn from the museum building boom in China? It’s a question examined in the book Museum Development in China: Understanding the Building Boom, edited by Gail Dexter Lord, Guan Qiang, An Laishun, and Javier Jimenez. The anthology aims to discover how much East and West can learn from each other about museum roles, our publics, how we preserve, what we conserve and our future sustainability—even as we marvel at the accomplishments of China's museum building boom.

On November 27, the University of Toronto’s School of Cities, in partnership with the Asian Institute at the Munk School of Global Affairs and Public Policy,  the Faculty of Information, and Lord Cultural Resources, hosted a book launch event and panel discussion at the George Ignatieff Theatre.

ANN ARBOR • After an acclaimed first-phase opening in April, the University of Michigan Museum of Natural History has now completed its redevelopment, opening three major new galleries and two investigative labs to the public. 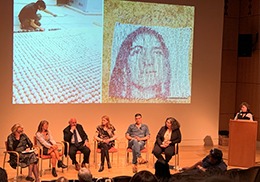 SANTA FE • Arts and culture can be the driver in addressing New Mexico’s most critical social and economic issues, said an agenda-setting group of culture-sector leaders at a public event this past October at the NM History Museum auditorium on the Historic Plaza of Santa Fe.