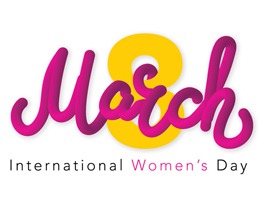 For Women’s History Month, the team at Lord Cultural Resources— a global woman-led company—decided to give a shoutout to some of the inspiring and amazing women we work with. We’ll be posting responses all month, starting today on International Women’s Day. Tell us about the mentors, the innovators, the trailblazers, and the other talented, successful women you’ve had the pleasure to work with. Together we can make this month a celebration of women from across the cultural sector. 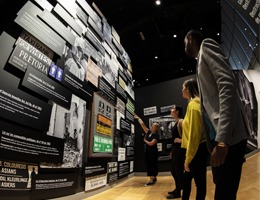 Mandela: Struggle for Freedom – Coming to a City Near You

Lord Cultural Resources is proud to announce the North American tour of Mandela: Struggle for Freedom. This one-of-a-kind exhibition on the life and legacy of Nelson Mandela tells a story of racism, oppression, resistance and reconciliation that changed the world forever – and continues to be relevant today. Opening at the Canadian Museum for Human Rights (CMHR), Lord Cultural Resources will travel the exhibit to venues across Canada and the United States beginning in fall 2019 and running to the end of 2021. Check in often to find out when the exhibition will be in a city near you! 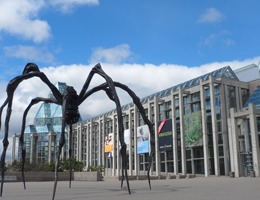 Warmest congratulations to Minister Rodriguez on an inspired appointment of an inspiring leader Alexandra (Sasha) Suda for our National Gallery. Dr. Suda is distinguished by her curatorial creativity. We look forward to what she will accomplish as a cultural champion in both the national and international art arenas at the helm of our NGC. 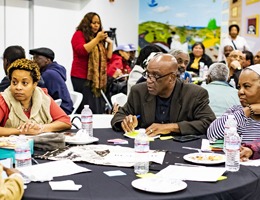 On the evening of Tuesday, January 29, 2019, the City of Long Beach and Eighth District Councilmember Al Austin kicked off a City-wide effort to create an operating vision for an African American Cultural Center, to serve as a community hub for African American arts, culture, and history. Over 80 residents and community leaders attended to provide input, ask questions, and hear presentations from Councilmember Austin, Deputy City Manager Kevin Jackson, and the consultants, Lord Cultural Resources and Environ Architecture, Inc. 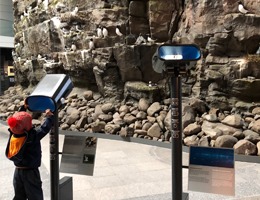 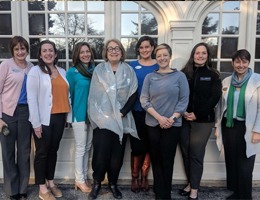 Gail Dexter Lord visited Longwood Gardens in Pennsylvania on Thursday, January 24, to engage in a conversation on cultural diplomacy in a changing world. During Lord’s time at Longwood, she discussed the strategic planning process cultural organizations around the world use to influence opinion leaders and improve communities. 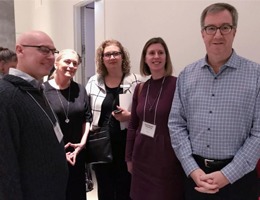 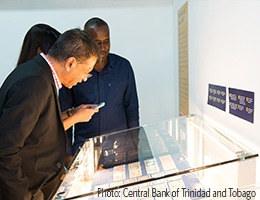 The newly rebranded and reimagined Central Bank Museum reopened on January 15, after three years. It was formerly known as the Money Museum. The Central Bank has hired Lord Cultural Resources to provide exhibition development services, as well as collection analysis and development planning, functional programming, and assistance in the preparation of RFPs for the building work and exhibition fabrication and installation contracts. Our team served as project managers throughout fabrication and installation, all the way through to opening day. 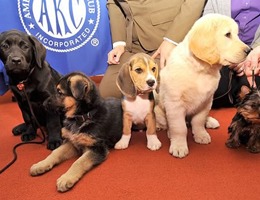 AKC Museum of the Dog to Open in NYC

More than 180 pieces of dog artwork and half a dozen interactive digital exhibits line two floors and three stories of New York City’s newest museum: The AKC Museum of the Dog. The museum will officially open February 8, 2019. The AKC engaged Lord Cultural Resources to plan the Museum. Our team worked closely with Gensler, the architects selected to design the new facility and develop the exhibitions. 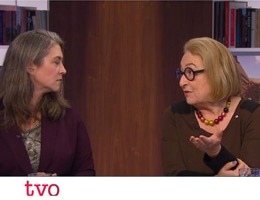 Gail Lord on TVO's The Agenda with Steve Paikin

Who owns art, antiquities and cultural artifacts, from the Elgin Marbles to the cultural artifacts of Canada's First Nations? It's a question museums and nations were left to struggle with after colonial powers stepped in. And, if the world's great museums were emptied of these treasures, could the story of civilization still be told to millions around the world? The Agenda looks at all the arguments in this equation, and at Canada's strategy to preserve Indigenous heritage. With guests Lucy Bell of the Royal B.C. Museum, Cara Krmpotich of the University of Toronto and Gail Lord of Lord Cultural Resources.