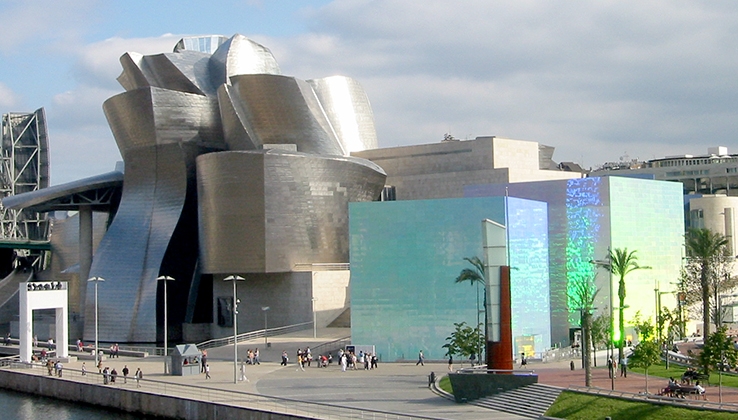 The Museo Guggenheim Bilbao and its iconic building designed by Frank Gehry have become an international brand. Its opening has had significant impact on the regeneration of the city, introducing Bilbao as a major cultural destination in Europe. Building on its success, the Museum is entering a consolidation phase, setting new and more ambitious objectives to maintain its levels of success in a rapidly changing and highly competitive cultural environment.

Lord Cultural Resources was commissioned to advise and facilitate in the strategic planning process leading to the Strategic Plan 2005–08. Our methodology involving the staff, local communities and stakeholders, and national and international opinion leaders was very much valued by the museum director who has commissioned Lord Cultural Resources again for the next strategic plan 2009–12.

“Lord Cultural Resources contributed an efficient methodology and a multidisciplinary approach that made it possible to integrate the expectations and viewpoints about the Museum’s operations from representative spheres of the local society and the museum world in general.” 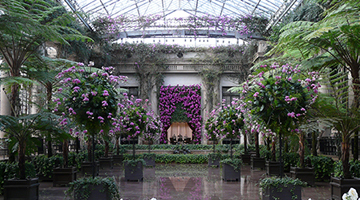 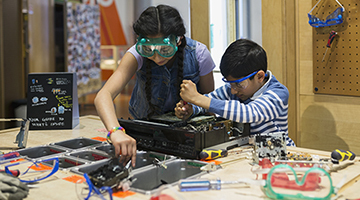 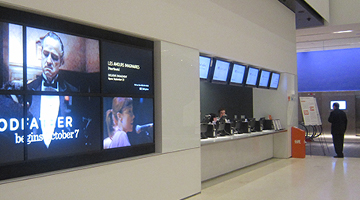