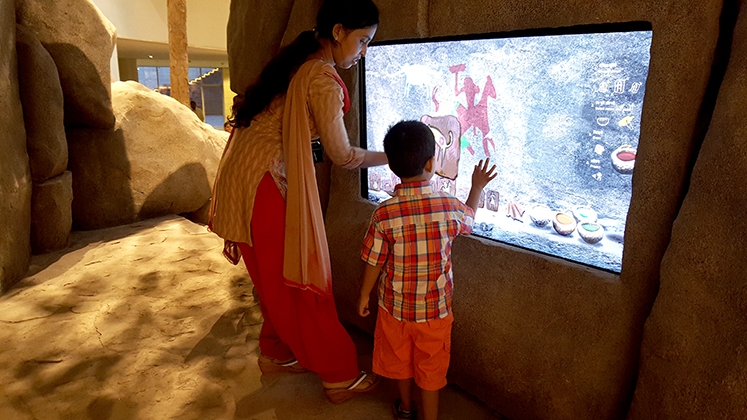 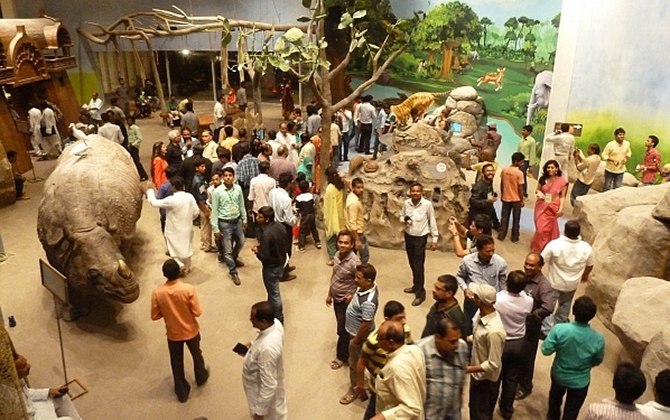 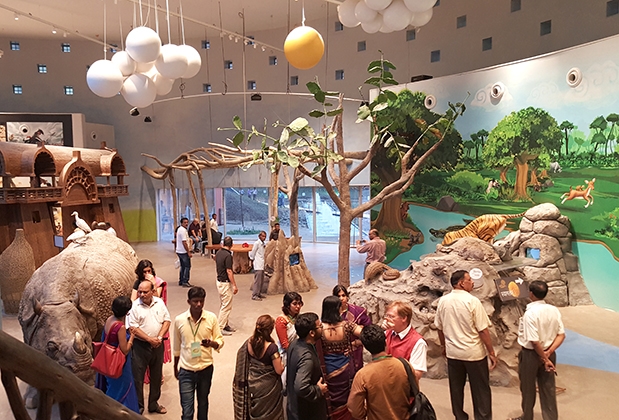 The Indian state of Bihar has been a centre of political power, learning and culture since prehistoric times. It was the seat of the powerful Mauryan and Gupta empires, the latter of which is considered a golden age for Indian science, mathematics, astronomy, commerce, religion, and philosophy. Buddhism and Jainism both originated in this region. The state is also home to important Sufi and Sikh shrines. Under British colonial rule, Bihar became a major trade centre. Today, Bihar’s state government is focused on driving economic growth through major investments in infrastructure, health care, and education.

As part of its cultural and economic agenda, the state government engaged Lord Cultural Resources to develop a master plan for one of the most ambitious museum projects in India’s history. The new state-of-the-art Bihar Museum incorporates interactive exhibits and carefully curated collections to chronicle a rich cultural, artistic and political history. That story covers more than two millennia, and includes a chapter on the modern Bihari diaspora.

Lord Cultural Resources advised on size, architecture and overall concept for the museum, and helped settle on its location in the state capital of Patna. We assessed extensive collections from Patna’s existing museum, placing a premium on incorporating artefacts that benefit from climate control and other preservation tools available at the new facility.

We determined that a chronological structure would best suit the history of the region, allowing us to showcase both the mix of dynasties, religions and cultures that have shaped Bihar, and also the arts and crafts traditions that continue to enrich the region today.

As we developed the museum concept and began designing exhibits, we used diligence and sensitivity as our touchstones– we consulted extensively with scholars, government representatives and local communities, to ensure the museum’s displays were factually correct, fair and respectful to all groups who have been a part of the region.

The Interactive Children's Gallery, Orientation Gallery and theatre opened to the public in August 2015. The museum has already become a national attraction with solid attendance. When the remaining sections open, our master plan sets the stage for the Bihar Museum to become an international destination. Our plan ensures the museum will be built to the international standards that suit a leading international museum on Indian history, and we are also working on complementary projects in Patna including a new park and a science museum. This museum is truly unlike any other in India, and yet under our experienced guidance, it is set to become an integral part of the next chapter in this region’s ongoing story. 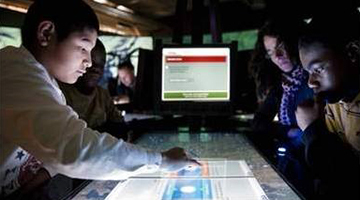 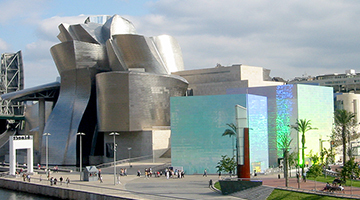