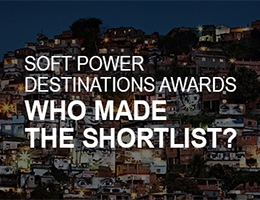 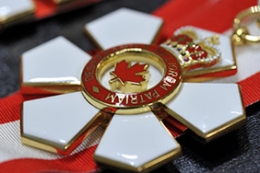 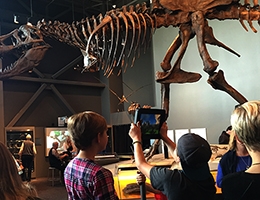 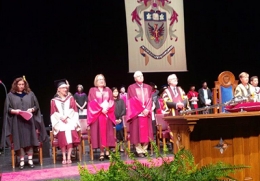 The 11,000-square-foot Chimczuk Museum (the newest addition to Museum Windsor) is celebrating a Public Grand Opening with two special events for the community: Ribbon-Cutting Ceremony on February 18 and Community Celebration on February 20, 2016.