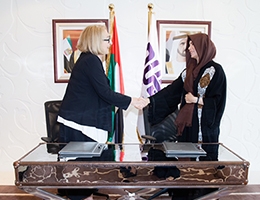 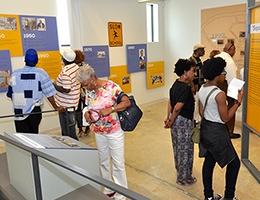 Beacon Municipal Center and Exhibits Opens in Decatur, GA, on May 16, 2015 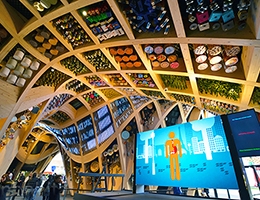 We are proud to announce the opening of the French Pavilion at Expo Milano 2015, designed by the architect agency X-TU and Adeline Rispal along with Lordculture. The French Pavilion design responds to the Expo theme "Feeding the Planet. Energy for life." by proposing a building based around a vision of the market hall as a centre for agricultural production. Lordculture was asked to develop the visitor’s experience, the key messages and the content of the outdoor and indoor permanent exhibition.

After welcoming more than 550,000 visitors over 7 years, the Cité de la Voile Eric Tabarly, a museum dedicated to sailing and ocean racing, has completely renovated its exhibition space to become the gateway to the Lorient La Base, the largest European center dedicated to offshore racing. 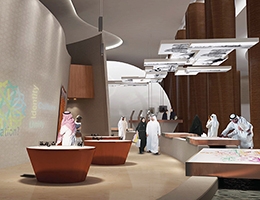 UAE Vice President and Prime Minister and Ruler of Dubai His Highness Sheikh Mohammed bin Rashid Al Maktoum has endorsed the implementation of the Union Museum (formerly Etihad Museum) project. The 25,000 square-meter museum is adjacent to the Union House which witnessed the signing of the treaty establishing the United Arab Emirates federation in 1971. 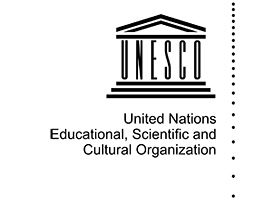 Lord Statement on Destruction of Heritage in Mosul

Lord Cultural Resources stands united with the Mosul Museum and the global cultural community against the deplorable destruction of human life and world cultural heritage by the Islamic State. We fully support Irina Bokova, Director-General of UNESCO in her efforts to convene an emergency UN Security Council meeting and the brave cultural workers who risk their lives every day in an effort to protect Iraq's cultural heritage. 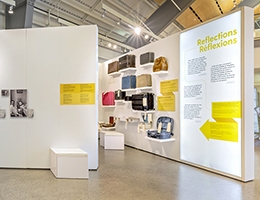 Canada: Day 1, a travelling exhibition produced by the Canadian Museum of Immigration at Pier 21 (CMIP), officially opened at Markham Museum’s Winterfest celebrations on Family Day, February 16, 2015. The exhibition can be viewed from January 16 to June 7, 2015 at Markham Museum in Ontario. 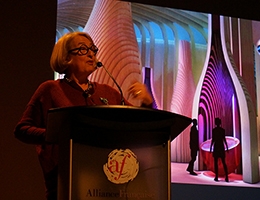 Gail Lord, Co-President Lord Cultural Resources, was appointed Officier de l’ordre des Arts et des Lettres (Officer of the Order of Arts and Letters) by the French Government. She delivered a speech at a reception in her honour at Alliance Française Toronto on December 8, 2014. 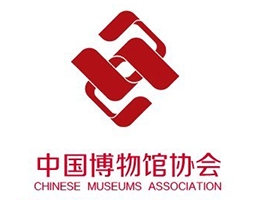 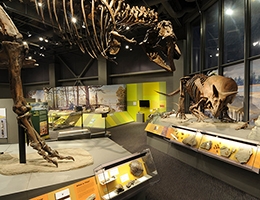